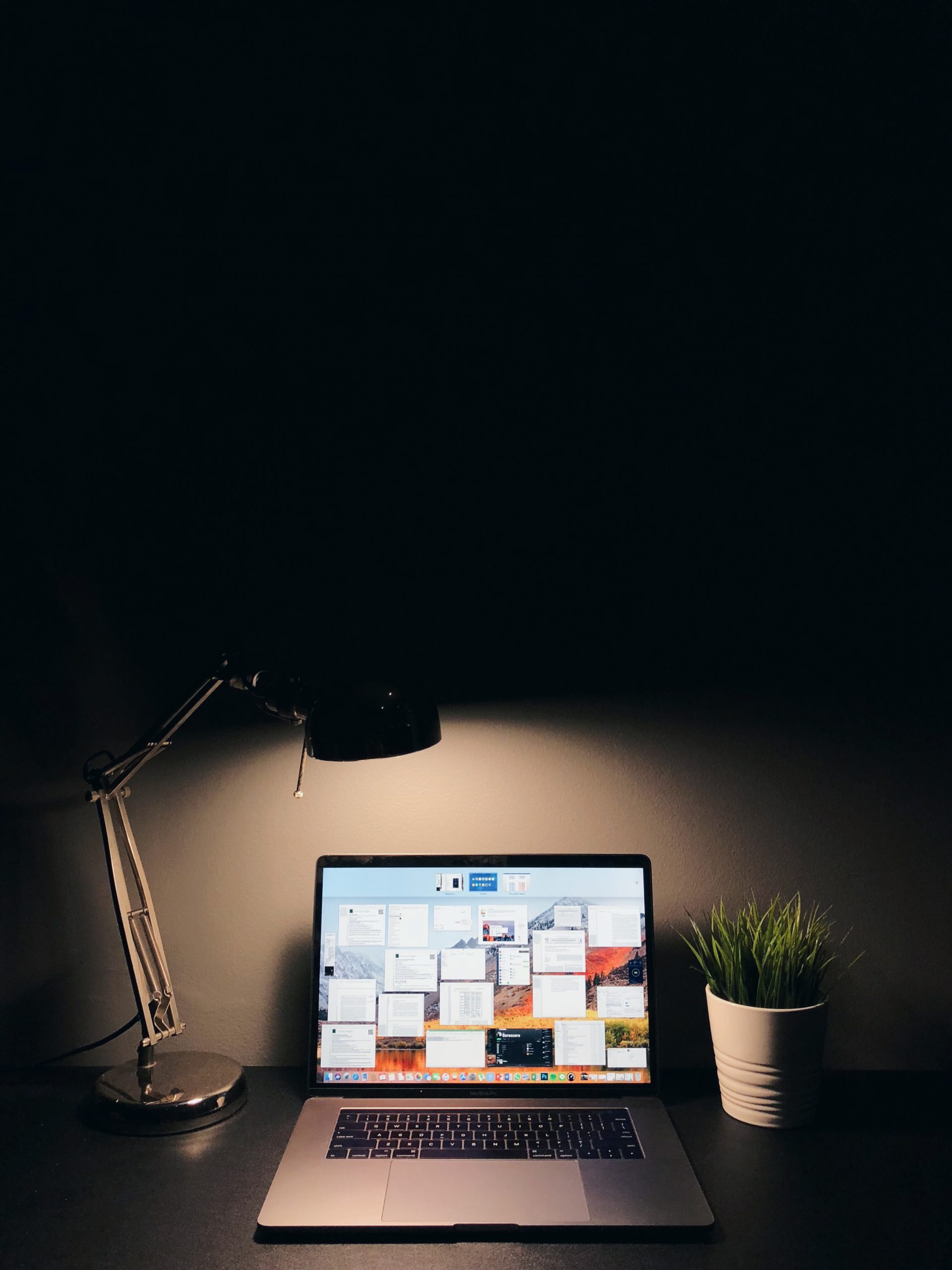 My identity is a secret, some call me Mistress. She/her is my byline, and my one affair with Mz. M. is a mere footnote. Having clocked in thousands of hours of convo as a pro-domme (mostly virtual) I’ve also found one reveals far more to a stranger than someone they know. A voice is a smokescreen. Take Jack P. in Cincinnati:  Harley, arm sleeve tattoo, button-down work-a-day attire, lumberjack build, gruff voice. When I asked Jack what he was wearing during the five-second intro on our call, he said satin panties, a pink tutu, and ballerina flats. (He’d been edging for two hours.) Within five minutes “Jackie’s” voice went up five decibels, and her tone went up a few octaves with a slight lilt. I arranged a gang bang (role play) intuiting the urgent need for release, there was no time for a Grindr date or glory hole quotas. Jackie already had the suction cup dildo on the wall. I pretended to be a T-girl (J. didn’t care much for vaginas), my 9 ¼” uncut cock was part of the manhood needed to ride Miss J, a bit of foreplay meant I had to dial up the aggro, hypnotic effects of it being ass-fucking real. Jackie’s safe word was Pina Colada.

It’s about to go down. You’re the party favor now, I tell her.

My inbox is full. So many requests. A heads up: if the phone rings, I need to answer. I’m expecting a Skype call. (I see them, they don’t see me). Here goes.

Yes, the choices are daunting. The wife has no idea about your secret? When you’re fucking her do you imagine you are her? Too far in now, as you said. Kids, house, captain of industry. Regarding the pictures you sent. A. Vanilla (you’re right, no one would suspect) B. Yes, pink suits you, I see you like pastel shades, the stockings DO make your legs look longer. You may want to consider a name change as I get to know you, to encourage you on your path. I think you said you like the name Brianna? You did it once years ago? College sophomore year. You forgot his name, but not the feeling of his cock in your mouth, the way his hands pressed against the small of your back. You want to do it again, but all coiffed and primped and lacquered this time. You like it when I call you a little fuck slut, BBC worshipping, cum guzzling, bimbo barbie whore? Yes, I’m happy to listen. It helps, I think, to speak to someone. No one knows, you said. I wish I could do as you ask, make it all change, like magic. You want to be a girl, or a bimbo sissy, even for a day. Take the pressure off. All those people work under you, depend on you to guide them, that’s hard. Gather up everything I said: a lollipop, chocolate butt plug, your favorite outfit, cage if you want/need to be owned that way. We’ll talk, talk, then we’ll play. I’ll help you grow breasts (fantasy).

I have some lube and some rope.

The first time I came it was horrifying.

I couldn’t wait to try it again.

Seduce me into complete helplessness. Break me down, use my weaknesses against me, enslave me. Hypnotize me into feeling tied up & gagged so I’m unable to move or speak, just stare at your soles for however long YOU like.

ANYTHING you can do to break me. Leave me with no choice but to admit defeat.

I’ve got: poppers, 4 tiny bottles of bacardi, one joint and a paddle.

Terrorized as a child: angry father

I saw the doctor again. I couldn’t unsee the picture of his wife and children on his desk though I asked him to turn it around in between knocks from staff. He’d been edging for two weeks. Dr. T’s voice was a bit manic in inflection though he tried to hide it, waist down he modeled the polka dot red bikini.

Do you like it, Goddess? He spun about in manic fervor. I see you have your chastity device ready. Did you take your meds I asked concernedly? You may be spiraling, I told him. He agreed. But he didn’t want to fuck his wife. Dr. T. sounded angry. I sucked a cock this morning, he blurted out.

He wanted me to call him names. He was a faggot, (his word not mine) I set the combination, as he turned the numbers of the lock. The only way he’d get any work done, as a self-proclaimed “chronic masturbator.” He needed to hear the “L” word, or see me gesture with my thumb and index finger as he pleaded with me to pay my Visa bill. I capped it at $500, though he begged to go higher still. Dr. T. is a world-renowned physician with many who depend on him to make life and death decisions.

I take a break. My inbox is full. I copied down Dr. T’s combination from the pic I’d taken. He was unlocked within two hours. I have a file with his name on it. Six weeks would pass before I heard from the good doctor. He asked me to call him at the VA hospital. He’d been a “good boy.” No slip-ups. Until the chat box and sloppy text misspellings meant he was jonesing again, and the normal conversation about life, politics, niceties turned into another paid visa bill, the modeling of undergarments, or descriptions of his dominant male friend with a firm hand and cock (with little by way of words exchanged between them).

NOTE: Dr. T. may have also pissed into a cup in order to relieve the pressure, and to drink it thusly, and seemingly go back to “normal” as a patient was ready to see him. We said our goodbyes. He trusted me with his life.

Dakini Mata (she/her) a cross between Mata Hari and Harriet the Spy. Mata’s short fiction has been featured in BULL, a variety of anthologies, and indie mags of note.

An accomplished songwriter, performer, and music journalist. Her current project is a coming-of-age memoir about growing up in a family of secrets.

She lives and works in El Cerrito, California, a graduate of UCLA.