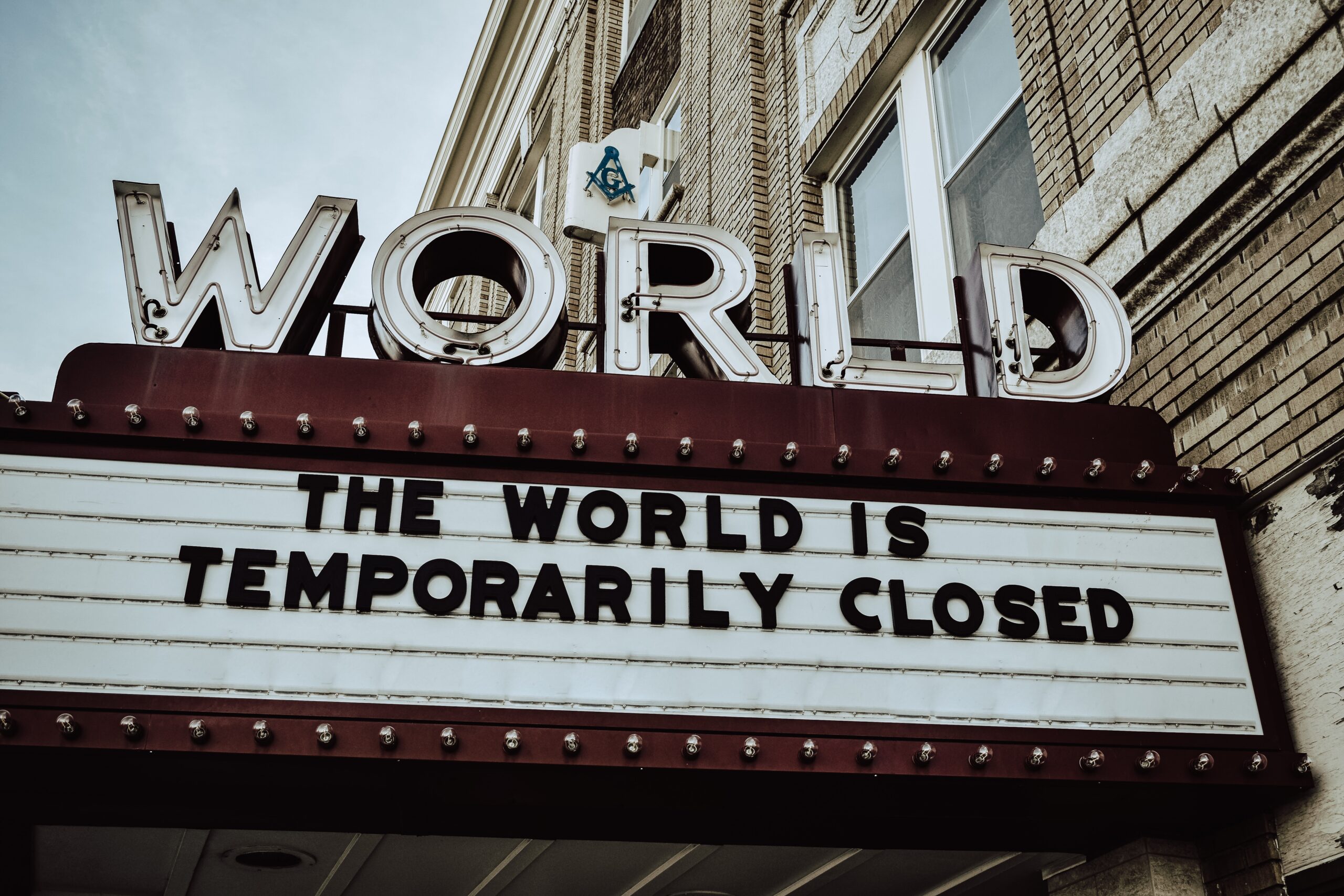 Everyone has their own tolerance and focus with how to stay connected during the last two years, or as we say Post Pandemic (are we ever, truly?) With masks and vaccines or not, and travel dribbling away, parties and gatherings somehow obsolete, many of us, myself included spent more time, not less, on social media, and upped utilizing options like ZOOM, Google Hangouts, Skype, FaceTime. I’m a writer, so the stay at home thing was already part of my job and lifestyle. But I’ve missed the social aspect of cafes, bookstores, readings, etc.

About a year ago, on my Instagram account (@robertgvaughan), I noticed that simply scrolling through pics over coffee one morning (this was prior to Wordle!!!) I saw… what? My own pics on another personal account page. I was shocked! I didn’t think you could “take” pics from someone else, let alone create a fake account- it had never emerged as a possibility in my mind. I reported it, and asked a handful of my friends to do the same. Over a period of the next year, no less than 20 different accounts, all fake, names, jobs, etc. utilized various photos, mainly my selfies, to establish their own account. Each time, Instagram responded, within a period of 3-5 days. Until recently.

Three days before I was scheduled to drive to AWP, the largest writer’s conference in the USA, in Philadelphia, I tried to log into my Instagram account and I was blocked. WTF? I have a second business account so I attempted to view my personal account from that other one. It looked the same, with my images, and same profile pic. I tried again, without success and I started to panic. Sure enough, I’d been hacked. My friends and family began to send me screen shots, and texts, asking if I was “needing help by sending them a link so I could log into my Facebook page.” Some folks were getting a message “asking for their telephone number.”  This was all done by the hacker.

All of this went on during the AWP Conference. By the time I came home, over a hundred different concerned friends had reached out. Are you okay? What Happened? And despite my reporting this activity to Instagram, in more ways than one, and more than one time per each day, NOTHING HAPPENED.

Simultaneously, I hired two independent “hacker experts” both who I had to pay for their expertise and the new software to thwart the hacker. The first one, after I paid him, went missing from Twitter. The second, after two separate payments, changed his Twitter account twice. Then the last day of AWP, he told me his ‘devise crashed” and he just needed “a little more money to get his device upgraded.” This is the expert who I am paying to take the hacker down. Next, Twitter suspended his account. Dejected to realize that the hacker experts are also scammers.

Then, today, my Instagram account changed names. The hacker claims himself as Samuel Williams. And changed my account name to @samuelwilliams_htx. His first three posts as “me” were a bitcoin credit card, a Forex ad for a Trusted Global Broker, and A CoinBase ad claiming 1.2 million is being given away in Dogecoin. All bullshit, and misleading. More than a thousand of my images remain underneath these false posts. I do not deal in crypto market, and do not use BitCoin.

Also, recently it was my 19th anniversary. I’m a rather private person, and my partner is even more so. But in a rare mood, I decided to post a wonderful pic of us on Twitter, on a pre-pandemic pic to Iceland. We’d had a fabulous time and the image captures part of that magical aspect of our whimsy. Within two or three hours, it had over 375 likes (not the reason I shared it, but it was nice) and such wonderfully supportive comments. Later when I came back on Twitter that night, the image had been removed. There was a post that said ‘Image deleted by author’ which was a lie. Why would I take down an image that garnered so much loving support. I was offended and hurt. It was not the first time I’d experienced a “Cancel Culture” experience, but it still stung.

I know there are larger things going on- like the war in Ukraine, and corruption, and homeless and indigenous people being forced to move in extreme conditions. I am aware that what I am presenting is a first world problem, and the simple solution is to shun social media and get off those sites like Facebook, Twitter and Instagram. But I’m an author and I have a new book that published within the past month. I primarily use those sites for advertisement and various backdoor marketing techniques (somewhat like what Samuel Williams attempts to also do with his new fake (my former) account.

I’d love to be able to call a person, discuss this situation with someone who can offer assistance. But none of these social media giants offer that. Nor do many new companies that make so much revenue like Uber, or Lyft. What happened to good old customer service? Someone we could offer feedback to, when something goes awry?

I feel worn down, and dejected. I tend more toward optimism than feeling down or defeated. But to have accounts that you’ve built up, and treasured, to be snatched from your possession in an instant. And then when reported, to have Instagram tell me that in fact this hacker’s new account is valid, and that there is no issue with the use of my many images, many so personal that it haunts me I no longer “own them.” I guess I just wanted to tell my story, to get some of this off my chest, but also to say be cautious! We live during a time in which scammers and fake accounts are more prevalent than prior to 2020. And to my own personal hacker, I’d like to say I believe in karma, and all that, but I’m not so sure. After all. I went from naïve, to targeted in no time. Perhaps I didn’t pay close enough attention to the warning signs.

Robert Vaughan is an award-winning author, playwright, and teacher. His books include Microtones (Cervena Barva, 2012), Diptychs + Triptychs + Lipsticks + Dipshits (Deadly Chaps, 2013), Addicts & Basements (CCM, 2014), RIFT (Unknown Press, 2015), Funhouse (Unknown Press, 2016), and Askew (Cowboy Jamboree, 2022). He was twice the runner-up for the Gertrude Stein Award for Fiction. His work has been widely anthologized, including the New Micro: Exceptionally Short Fiction (W.W. Norton, 2018) and Best Small Fictions 2016 and 2019 (Sonder Press), His plays have been produced in S.F., N.Y.C., and Milwaukee. He is the Editor-in-Chief of Bending Genres. www.robert-vaughan.com