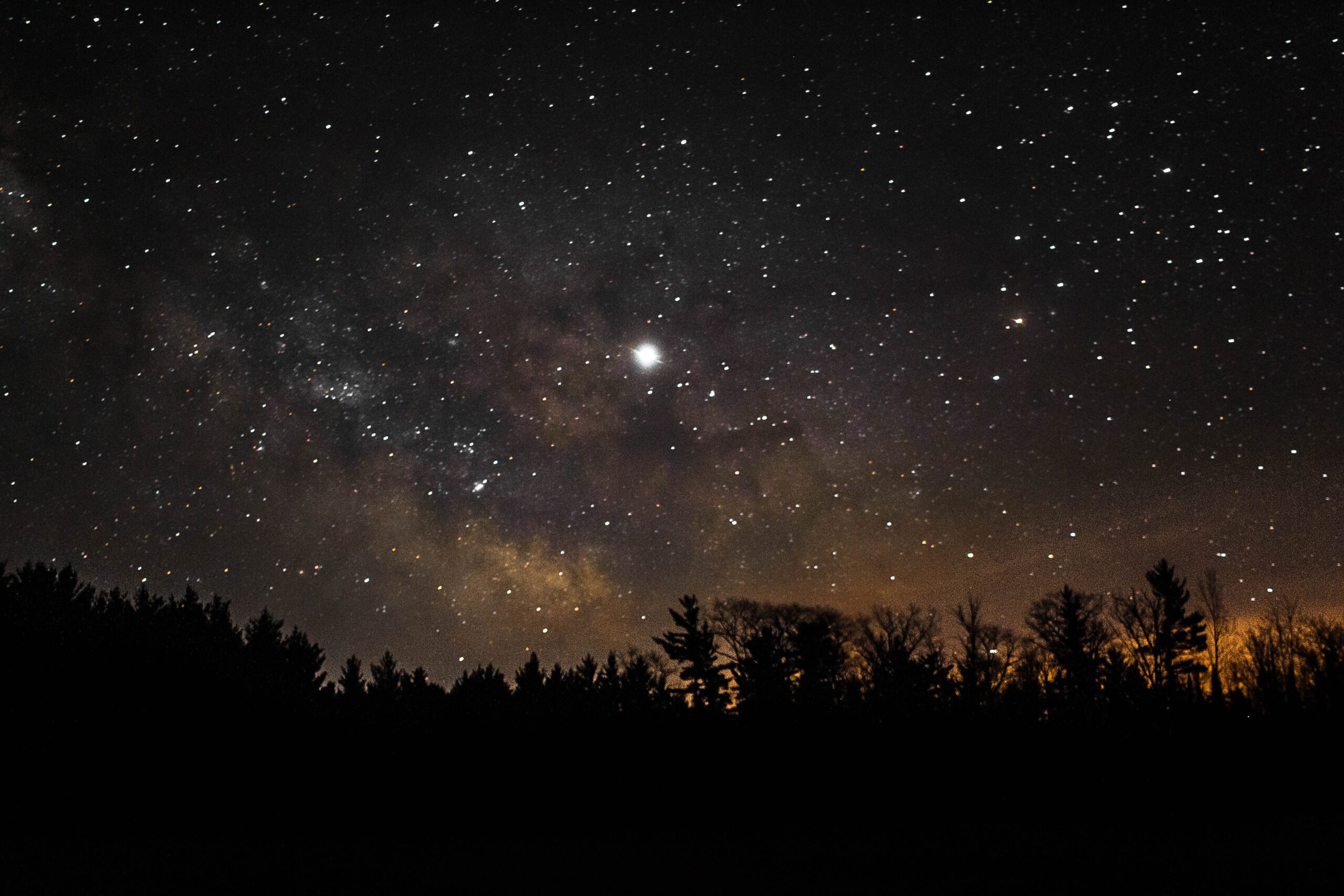 Someday we’ll talk about us, but today is not that day. Today we’ve been talking about the fallen leaves in the yard, because we can’t decide what to do with them. You say we should let the leaves do what they wish and that they’ll probably disappear by spring, I say chaos will follow, we both shrug and stare at the leaves or the void, for whatever we do seems to make things worse, so we do nothing.

Someday we’ll talk about what we meant to each other. Today we’ve been talking about that hole on the wall, which has been there for three years, because we can’t afford to take care of it. You stare at the hole and I do too, then I place a Van Gogh print in front of the hole, and you nod and say, much better, so much better, and we agree that maybe next month we’ll fix it.

Not long from now, we’ll talk, we’ll meet in a bar, in a bus, in a dream, and you’ll think that no matter how old I get, I’ll still be Holden Caulfield, a moody teenager, and I’ll think no matter how old you get, you’ll still be happy-go-lucky, an Anne with an E, and that we will always be orphans, and you’ll sigh and say we need holidays and I’ll sigh as well, then we’ll both laugh, like that was an inside joke, for that’s what it will be, for we’ll be living a life we won’t long to escape from.

Not long from now, we’ll talk about how future generations will cringe with our times, the cruelty, the greed, and about how we fought entropy but then we stopped fighting, and how we fell out of love but on Fridays we were back in love, and about how subtly despair overwhelmed us and beat us, and I’d say she moves in mysterious ways, but I won’t, not to sound like a U2 Song, we’ll talk about the wildfire that threatened us and saved us, when we almost lost our house and everything, but we didn’t, although we fell in line and ran away, about how we complied and evacuated, and how everything would be lost, and how the fire taught us how deep into defeat we had been, like we’d been expecting it and did nothing, like we had romanticized loss, but there were those who stayed and fought the fire, who didn’t leave, didn’t obey, defied the orders and saved our place.

Someday we’ll talk about why this piece is named Compliance, although compliance isn’t the main issue, but the story desperately cried for a soundtrack and we wanted this. How it isn’t the main issue, but Muse named their song “Muscle Museum,” they gave it an irrelevant title and we did the same, they used language, a wordplay, and in turn we used music, the name of a song. About how this piece fell into place the night we heard the song because we fell in love with a song again and that was hope.

Someday we’ll talk about us, and life, and hope, and it won’t be like before, when we talked and talked and talked but said nothing at all. Someday we’ll forget about all the things we didn’t fix, about how we complied to greed and wars and pain, and how defeat infiltrated us and we almost fell apart, and we’ll talk about us and how we saved each other. About what we did for each other, not about what the world did to us.

Mileva Anastasiadou is a neurologist, from Athens, Greece and the author of We Fade With Time by Alien Buddha Press. A Pushcart, Best of the Net, Best Microfiction and Best Small Fictions nominated writer, her work can be found in many journals, such as Chestnut Review, New World Writing, Citron Review, HAD, trampset, Lost Balloon and others.

Photo by Mike Setchell on Unsplash

← Eat Me
Lightning Over Pasadena →