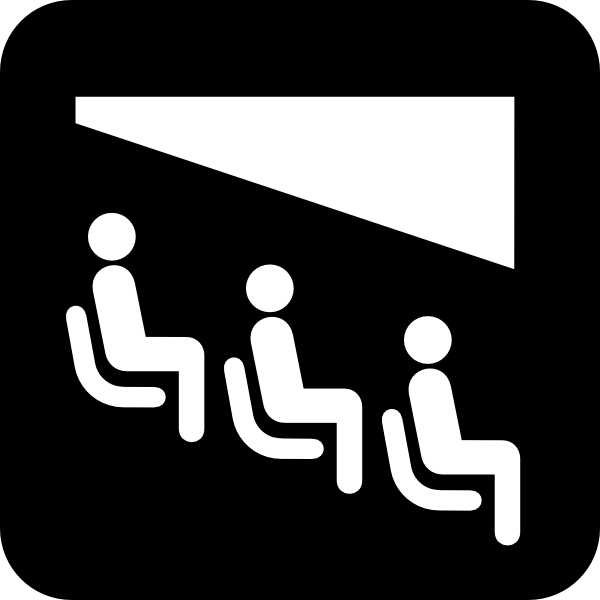 When I wonder, as I sometimes do, what happened to all my guy friends, and why I prefer the company of women and would just as soon they leave their men at home, I think of my brief employment with Sam R.

Sam R was an eye surgeon and sometimes that gave him the right. I was an unemployed house painter. I met him at Naughties & Nighties in a lineup for lap dances, when we nearly came to blows over a girl named Steph Swift.

But he slipped me two bills and I stepped aside. Steph moved into his ample lap. I knew Steph from high school when she was Judy Rude. Sam R showed me two more bills for agreeing to watch, and laughed when I took them. His mouth was oversized and had seen a lot of orthodontics. I hated him. Steph didn’t seem to mind.

He paid for everything that night, and the next, and the next. I made good money as his wingman. Clearing the way, listening to his commentaries, running to the dry cleaner, answering his phone, scheduling his female companionship. Enough to get my flat screen out of hock and a bracelet for Steph and an X-box for her kid.

I was with Sam R at his man-cave in Venice Beach sucking down a Heinie when he started up on what he called The Art of the BJ.

“Like I was saying,” he said, “the woman has to sell it. The BJ is 90% mental, 10% proper form. Form you can teach, attitude you cannot. Cock craving, or at least simulated craving for cock, is essential, and communicated primarily through the eyes. A woman’s chief barrier, attitudinally speaking, is the feeling of ick. Ick is deadly to the dick, is what I say.”

That Saturday we were on a plane to Taos.

Sam R brought along a girl named Caly. I wanted to take Steph but she had to work. Caly was named for the state in a spelling of her own choosing. Her former name, she told me, was Astrid.

The trip to Taos was a disaster. The hotel had thin walls and noise from the main drag outside. Sam R said he preferred it seedy, and it was. The carpeting retained odors decades old. Dead deer were stuffed and mounted on the timbered walls of the breakfast room, a cheerless place where surly families bolted down carbs before setting out to ski.

Caly was albino. Her eyes let the color of her red blood cells show. One eye drooped, but the other followed your movements perfectly. It was creepy. She had taught special ed in Petaluma but was fired for reasons known to God. She was pretty funny when she wanted to be, and not bad looking if you could get past the eyes. She also claimed to be part Native American, which I had trouble figuring, but she swore it was true on her father’s side. She had talked Sam R into Taos because of the Pueblo. “I want to visit my people,” she had told him, and Sam R agreed. I was the wingman. I just went along.

Caly slept in. After breakfast, the plan was to ski. It was to be a male bonding day, said Sam R.

Driving up to the ski resort, he explained in some detail Caly’s proficiency in BJs. The key was knowing how to sell it. “If you love cock and can say it with your eyes, that’s the hottest place on earth. Take your basic woman, your garden variety good girl. She’s insecure with cock in her mouth.”

I asked him what about gay men, figuring he had answers. I looked at my watch and figured Steph would be getting up about now and making eggs for her kid.

“And let’s face it, for some of them the mother gets in there. As in, what would my mother think of this, or how can I ever call my mother after, or what if my mother is trying to call me and I am giving head to this man?”

I tried to nod in all the right places. I was feeling lightheaded from the altitude, having come up from the flats.

“I’m saying, a woman is about 120 pounds of worry already, without the mother’s weight thrown in. What it all comes down to is attitude. Good attitude, and good personal hygiene.”

The road looked deserted. The treetops were shrouded with fog. I calculated how long it was between cars headed back down the mountain. It was like counting waves at the beach, finding the seventh wave, the biggest, the one you could ride safely to shore.

“And watch out for braces,” he said.

I grabbed the wheel and steered us into a grove of aspens. There was much noise and then none at all. The hood of the rental car crumpled, and I couldn’t breathe for the airbags. Sam R was unconscious and blood dripped from his jaw. I thought about Caly and her red eye looking up from his cock and I boxed his face till the blood poured good and free. I took what I figured he owed me from his wallet and got out of the car. If I hustled, and traffic was favorable, I could make it home to watch Mad Men with Steph on Sunday night.

Gary Percesepe is Associate Editor of BLIP Magazine (formerly Mississippi Review) and serves on the Board of Advisors for Fictionaut. His work has been published or is forthcoming in Salon, Mississippi Review, Antioch Review, Westchester Review, New Ohio Review, Fogged Clarity, Luna Park, Pank, elimae, Wigleaf, and other places. With Susan Tepper, he is the author of the epistolary novel What May Have Been: Letters of Jackson Pollock and Dori G.