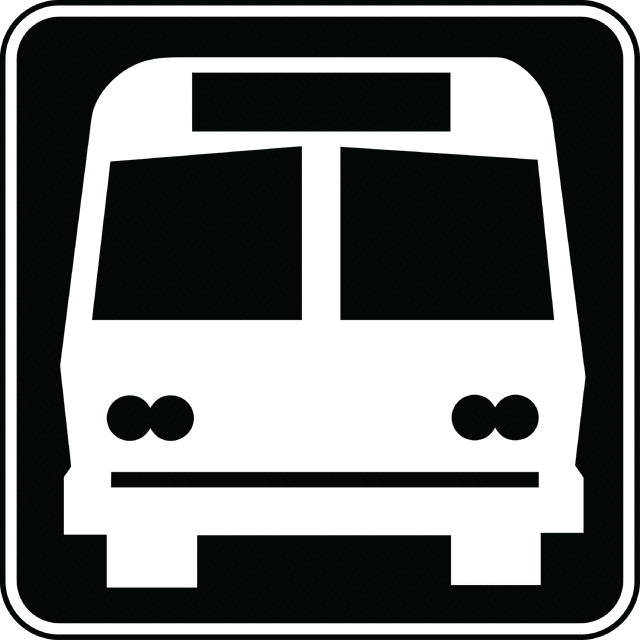 You ask me how the trip went. I took the bus. That should tell you enough. I took the Chinatown Bus, and that should definitely tell you enough. But I know you haven’t experienced it, preferring the car or the airplane, so you probably need more elaboration. There is the temptation to let it all slip away and simply label it “fine.” But you will probably want to hear more and I am still wound up over my recent adventures, so it appears I’ll have to show and tell you at the same time.

They need to invent a better form of luggage. That is the first issue. I know my suitcase is equipped with wheels but the handle refuses to come up high enough, so in order for me to roll and not drag it I have to crouch a bit, which is not at all pleasant for my knees, hands, or back. It is a bulky contraption; it looks like a giant red blood cell that got loose in New York City and devoured fast food until it was as big as a young, overweight child with broad shoulders. I can now say I know now what leading one of those by the hand must be like for a parent.

Secondly, the weathermen and women of channel 25 must have been asleep. Most likely together. They had predicted a three percent chance of precipitation, and yet it was raining. I understand that they did express a chance of rain or snow, but saying three percent is more or less equivalent to saying zero percent. Thirty percent is more like it; maybe they meant to broadcast that figure instead but forgot the zero at the end. In which case the weatherpersons were wide awake, only lazy.

I managed nevertheless to get down to where the buses were breathing heavily like tremendous beasts. The streets were filled with people and the train passing on the bridge overhead screeched, competing with the shriek of ticket-selling ladies. They all saw I was dragging a suitcase and demanded I say where I was going. They swarmed about me, flashing stacks of brightly colored bus tickets.

“D.C.,” I told them. I tried not to yell. But when everyone at once is commanding your answer, you have no recourse but to shout your destination out loud.

One of the ladies produced a limp evergreen ticket and beat out the others. They all left and I handed her some bills for a roundtrip ride. I asked her where the bus was. She pointed to the distance and told me it was leaving soon. So I dragged the suitcase through a boulevard, and for a few minutes I waited in the middle of a traffic island while everyone drove around me. There were patches of dirty water surrounding the little cement mount which made it even more an island. I made sure that I was far enough from either side whenever the cars went by.

Finally I made it to the bus itself. People were already boarding and I slid my obese child in between the stacks of suitcases piled up and down in the belly of the bus. I had to crawl in slightly and I wondered if they might shut the door on me and let me travel in the darkness among everyone’s clothes and unmentionables. The thought was tempting but I was afraid of suffocation. Yet if I had known the bus would be so crowded and there was an equal risk of asphyxiation among the aisles of passengers, I would have been obliged to stay below.

Oh, how they love to pack people in. They must gather people off the street, lure them with seats and a space to hide from the rain, and then take off without telling them they are leaving. How else to explain so many people on a Tuesday afternoon? I was left to a seat by the bathroom, where the opening and closing of the door dictated if I would breathe through my nose or my mouth. Around me, people on phones called loved ones in their many native tongues. If they were loved ones, however, I had no idea why everyone seemed to be yelling at the top of their lungs. The many children running up and down the aisles were screaming too, reasonably due to their age, but no less annoying.

But I had a seat thank goodness, and the remarkable thing is that I managed to keep that seat to myself. This was due to my skill in bearing the mien of a serial killer/postal bomber. My scowl was perfect, there was never a better frown or curled lip. A young woman approached right before the bus took off and asked me if I could move so her boyfriend could sit with her. My response was silence and the trick where I make one eye look bigger than the other. One can suggest many a bloodthirsty thought with only a slight adjustment of the eyelids. The young miss apparently decided it was better to spend some quality time by herself on the ride.

The drive out of New York was as agonizing as any strangulation you can imagine. It takes no less than an hour to get out of lower Manhattan. I would have been better off walking, even if dragging my morbidly obese suitcase. We found the tunnel and finally we were off to New Jersey. It was comforting to see foliage, something not covered in cement and asphalt, even though most of the scenery still was. There were the usual oil drums, factories, billboards, and Catholic churches. We soon left civilization behind and then to no surprise we were obligated to make a detour in Philadelphia.

Another hour wasted. I have nothing against the birthplace of America, cradle of Freedom, and every other abstraction gratuitously capitalized upon. Yet I was thankful to be in what I considered a good part of town, parked under some sort of convention center, mall, or stadium. All our concrete buildings look the same underneath. At this transport office the bus emptied out and only one person got on. There were maybe half a dozen of us left on the trip to DC. I couldn’t help but wonder who were all those strange screaming people, with so many children, who had to see so many other people in Philadelphia. I thought of throngs of them, screaming on their phones, all surrounding the Liberty Bell. The thought cheered me up a little bit but not nearly as much as their departure.

We continued our slow rolling over the rest of New Jersey, our little nick of Delaware and the short span of Maryland. Every small hole and swerve the bus encountered was felt throughout the whole vehicle. I assure you the suspension system was completely inept. We bounced up and down like an amusement ride, and if we had hit an actual pothole, I have little hesitation that we would have exploded into an immense conflagration. Such oscillations denied any hope of writing or reading, so I gave up trying to focus. A little past Wilmington I experienced the pending dread of having to use the bathroom. Holding it for another two hours was not an option, so I took a breath, and I opened the door.

The door would not lock behind me, but it swung out only a little. We were still bumping and swaying violently along and I was forced to grip a nearby bar to stay put. I decided that the process was a lot like trying to urinate while under the influence of alcohol. I found it was much worse. It was similar, I imagine, to a bout of drunken micturation off the bow of a rowboat during an earthquake. I almost considered sitting down but the slick shine of the steel toilet seat put me off. I toed open the rim ever so gently. Since I could not stand still with just one hand gripping the bar, I had to use my other hand to hold the curtain rod by the glossy window. My member dangled out completely exposed and I implored it to go to work and do so quickly.

When I had finished there was a brief feeling of respite that I had not stained myself despite having to position myself like King Kong or another similarly bound animal. That was when the seat suddenly became dislodged and fell rapidly. It swung down like the edge of a guillotine, metal glistening like a sinister smile and reflecting exactly what it wanted to devour. I was quicker however; with genitals in such jeopardy one’s reflex acts faster than gravity. I detached from the poles and jumped back into the door. The handle hurt, as this bruise can testify, but all my parts were left safe and intact.

Coming out of the bathroom, I saw the television screens now hanging down from the ceiling were starting to fuzz up in their screens and change color. The bus driver, I realized, was trying to drive and put in a movie. For a moment, the picture of a scrambled Patrick Swayze talking in Cantonese came on. I was still standing in the aisle and surveyed my fellow passengers. I could see that none of us wanted to watch a movie. We wanted peace and quiet as we contemplated how we were going to get from another Chinatown to our final destinations, and how we could manage to forget we ever had to go through the place.

When the screen went off, the bus driver ducked under the dashboard and tried to fix the video player next to his feet. Something inside me, perhaps stirred by my near-castration in the bathroom, made me shout:

The masses concurred and the driver went back to focusing on the road instead of being an amateur projectionist. Everyone in the bus who wasn’t driving applauded the decision and a few faces even turned around to smile at me. I recall someone gave me a thumbs up, which made my loud objection worth it, if for no other reason. I wished his teeth had a glint and audible chime to them while he did so, but you can’t have everything. Peace, quiet, and your testicles is enough.