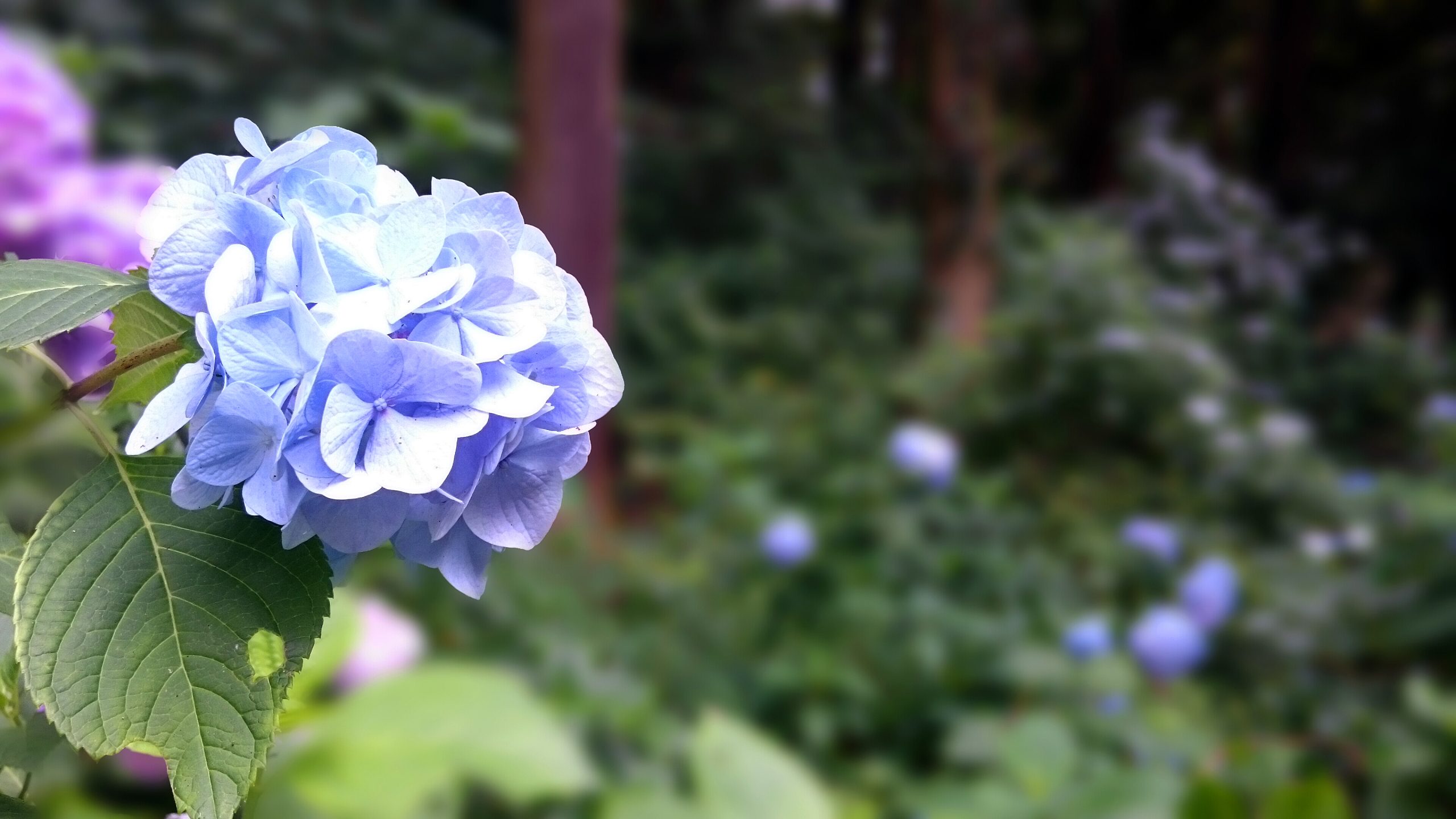 Mr. Sturdivant lived next door from us, a pretty good piece through the pine thicket, but you could always hear him out in his backyard singing praises to the Lord. Sometimes it was a lonely hymn and sometimes it was just shouting. Other times it was some kind of babble that I couldn’t distinguish. To be perfectly honest, it scared the hell out of me.

I was only 8 and made a habit of playing in those woods during the summer. In rural Alabama there ain’t much else to do. Most of the kids from school were at the beach with their friends or in the mountains on vacation, but not me. I was at home running wild as a rattlesnake through Bougeloosa swamp with my husky-mix Rambo.

An old county road ran past our driveway, but Mama didn’t let me walk it because of the log trucks. We’d all seen Pet Sematary. The only way home other than the highway was through the woods between our house and the Sturdivant’s.

His wife had died at least a month before. Died in her sleep from a heart attack or something. That’s what he had told everyone at the church service. Mama said she had seen her walking down the side of the road one day last year and asked her if she needed a ride. She answered, “No, just catching the school bus” and kept walking. She was 78 years old.

She was losing her mind and it was only a matter of time before her husband would no longer be able to care for her. They had no children and hardly any visitors in the years I knew them. The house on the hill sat quiet except for the occasional echoes coming from his backyard. Both Mama and Daddy said he was just praying, grieving, and to give the man some peace, which meant not to go poking my nose around his business.

One afternoon on the walk back, glints of metal flashed through the woods close to his fence. Small metallic dots littered his muscadine arbor, strung from the back of his gutters, and from little makeshift crosses that looked like stick-men scarecrows. They were everywhere. I crept closer to the fence line. As if the yelling wasn’t enough to scare them off, there were dozens of tiny little pot pie pans he had strung up to keep the birds away from his garden twisting in the breeze.

Flowers popped out across the backyard of every hue. Roses, hydrangeas, lilies, irises abound, most in bloom. The hydrangeas were her favorite, Mama said at the funeral. Suddenly, his screen-door slammed. He walked out with his arms extended to Heaven and yelling the recitation of words foreign to me at the highest decibel humanly possible. His beady blue eyes flashed over toward me but I was already gone. I was able to make out one phrase he kept repeating over and over though: Forgive me! Forgive me!

A few days later as I made my trek back by the fence, I noticed a tree full of buzzards to the side of Sturdivant’s property. I walked closer to the edge of the fence to get a better look and that’s when I saw him. He was lying there on the grass, completely naked. His face looked like a ghost with his long white beard and bird-pecked eyes staring up to the sky. His mouth was agape with blood crusted around his lips and his ribs prodded out from the side of his loose white skin. The birds hadn’t gotten to him too much yet. One hand clutched a Bible. The other held the tongue he had carved out of himself.

I remember running as fast as I could through those woods and not being able to catch my breath and speak when I finally made it home to tell someone what I had just witnessed. When the truth came out, people had trouble living with the revelation that he had poisoned his wife. They found hydrangea flowers in her stomach. Those hydrangeas sure were the prettiest blue though.

Photo, "hydrangea," by OiMax on Flickr. No changes made to photo.