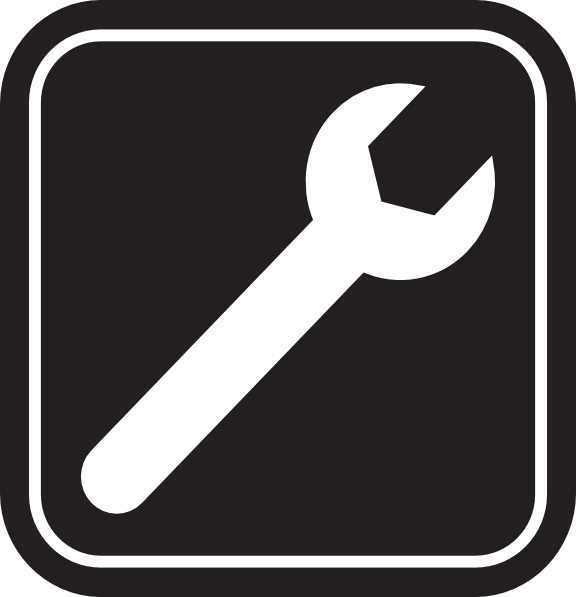 I had a wife almost.  Then I had a cinderblock house with palms.  I had a dog.  At night I had the hours.  The dog wandered room to room, paws ticking, until one night—a taut absence of ticking.  I sensed the dog by the bed staring at me in the dark.  Mouth open, tail going.  I sat up to rub her ears and put my feet down in a half-inch of water.  I bore it for a moment.  Then we both slapped through the house and out to the backyard where I could sit and splay my feet in the dry airy grass and look at what stars were still there.  I was in my underwear, skull hooked over the back of a plastic chair, dog off somewhere.

Wrenches, I thought.  Where are my wrenches?  The Yellow Pages.   Broken something.  The water broke.  The star I was staring at started moving around a little, like my pupil was greased and nothing could sit still on it.  In the corner of my eye some other stars slipped around too, slipping outward.  It was discouraging.

Normal, maybe, but not good.  Here it comes, I thought.  The great sliding loose.  The quiet landslide of sense.  I was recently thirty-two and already demoted to the back halls of my life, the back offices.  There were channels addressing to the water and I did not know them.  When did I go from being president of myself to being, say, secretary?  And from secretary to janitor, then to something beneath vocation altogether, wandering the back halls and back offices, for years wandering?  I had been wandering these back halls and back offices looking for some work to do but not really looking because there was no work; the offices had been abandoned, file cabinets gaping, desk drawers overturned on the floor.  There was only the wandering, this lurking around corners or more often standing still, staring down another long hallway under the drum of air ducts in the ceiling.

This notion of back halls and back offices I had derived likely from my little bungalow’s brown paneling, linoleum floors, and stained ceiling tiles.  It had been I believe an office of real estate, so an office in fact—my bedroom in fact a back office proper in some dead year.  Day and night my dog, too, wandered these rooms, ticking across brittle linoleum, lost to her own back halls and back offices or to mine.  On occasion we would meet in a doorway and try awkwardly to dodge each other before turning back the way we’d come.

How long had we been bunkered away?  This slipping loose has been happening, it occurred to me.  I should write a poem.

The stars have been let go… of

But it was me.  Me let go of.  A person named Peanut once let me go from his warehouse crew and I laughed.  It’s inventory, I said, all you do is show up and count boxes.  You can be drunk.

But Peanut was acting under soberer agency than he knew.  The joke was not his joke nor a joke at all.  I peeled out across the warehouse lot and Peanut watching just got smaller in the rearview, and it was like 2001 somehow—I had been swatted into space, where nothing’s funny anymore.

This inability to keep track of inventory—of boxes, wrenches—what I had thought a superficial confusion—gave way under those skittering stars to a real, foundational confusion.  It hit me then: my brain was marbles.  My talk the clacking thereof.  This was permanent.  The linoleum had felt buckled and curled under my toes, the water like lukewarm plastic.  I was never going back in there.

Seeing stars so far off yet still undeniable.  To see something that far off and at the same time to believe, to believe that thing exists—it drove me crazy as a kid.

Space, and the stars slipping up in it.  I beheld stars as a child.  I beheld stars once on a cold Christmas Eve.  They were very far and still.  My eyes watered, my ears sang with cold.  Everything was still.  Beheld: what a still, holy word. Where is my dog?

Jacob White's fiction has appeared or is forthcoming in The Literary Review, The Georgia Review, The Sewanee Review, New South, Passages North, Quick Fiction, and many other journals. He is the fiction editor at Green Mountains Review and teaches at Johnson State College in Vermont.