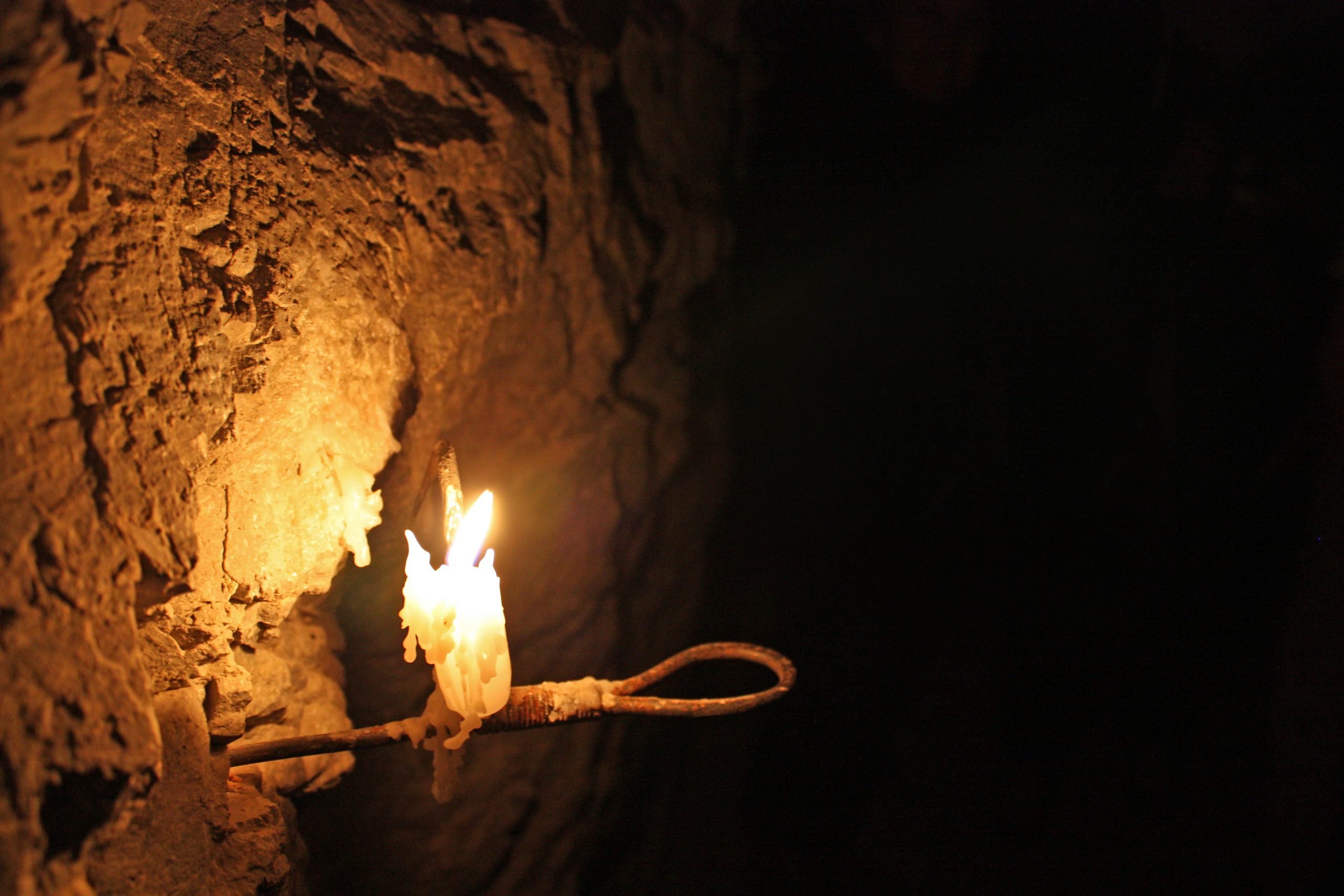 Before I tell you about Sonny Humble, I should make it clear that the Colorado River that flows through Texas isn’t the same one that took its sweet time cutting the mighty Grand Canyon into the Arizona desert. The Texas one is only about half as long, too, as hard as that is for me to admit. It starts somewhere near Lamesa over in Dawson County and then winds its way south-east to Matagorda Bay, where it empties itself into the Gulf of Mexico. In 1952, they dammed it up in the southwest corner of Spites County and formed Lake J. B. Thomas, much to the delight of pretty much everyone, especially once they stocked it chock-full of bass and channel cat. Everyone but Sonny’s father, Ervin, that is.

But before I can explain why Ervin Humble got all bowed up about the lake, I have to go back in time to the 1880s, back to when two brothers hired an Indian named Red Sam to work on their ranch way down in Terrell County, two hundred and fifty miles south of here. Legend has it that while he was working on the Clutterbuck ranch, Red Sam found himself a thick vein of gold. When he told the Clutterbuck brothers about what he’d discovered, they called him a fool and told him to get his red ass back to work, but instead of doing that, Red Sam high-tailed it to San Antone with a sample of what he’d found to see if it was bona fide. He was told by a man who would know, an assayer, that it was, in fact, bona fide, and so he went back to the brothers with a letter saying just that. Upon reading the letter, the brothers promptly killed Red Sam and dumped his body in the nearby Rio Grande. Problem was, though, they should’ve had Red Sam lead them to the vein before killing him because they never could figure out where on their sprawling ranch it was located, even though they hunted for it until their deaths, both of which came early and horribly.

And so was born the legend of the Lost Indian Gold Mine.

According to Ervin, his father, Asa, eventually found the vein and hacked out enough to last him several lifetimes. Now, I have no idea what Asa Humble was doing down there in Terrell County, or why he would haul all that gold back to Spites County and then bury it up here instead of immediately taking it somewhere and selling it, but that’s what Ervin said his father did. Supposedly, Asa was about to head back down for more when he died of a heart attack at the age of twenty-nine. I guess the prospect of getting filthy rich was just too much for his born-broke blood to bear. Regardless, seeing as how he’d had no reason to imagine himself dead so young, he hadn’t yet told anybody where the vein was, or where he’d buried his nuggets, either, not even his wife, and Ervin was only five years old at the time. Needless to say, once he was old enough, Ervin searched like crazy for his daddy’s hiding place but never could find it. Then, when the government seized the land for the reservoir, claiming eminent domain without so much as a by-your-leave, he understandably damn near lost his mind as he watched water swallow up the very same ground that, in 1871, had once been so dry that Colonel Ranald “Bad Hand” MacKenzie’s cavalry troops were forced to slaughter their horses for the blood.

Wherever the hell that gold got buried, it’s been under fifteen feet of water (give or take, depending on droughts) for sixty years now, and Asa’s grandson, Sonny, has been taking his boat out onto Lake J. B. Thomas to fish for at least the last fifty. He’s probably dangled a jig right over that fortune, too, and pulled up nothing but crappie. He says he never thinks about it being down there, but how could he not? If I had even an inkling of where to look, I’d sure as hell invest me in some scuba gear, I tell you that much.

Of course, the whole business could be horseshit, too, maybe even from the very beginning. Hell, that Indian himself, Red Sam, might never have even existed. Bigger lies have been told in this town, after all, and some say mostly by me.

Kevin Grauke is the author of Shadows of Men (Queen's Ferry Press), which won the Texas Institute of Letters’ Steven Turner Award for Best First Work of Fiction. Born and raised in Texas, he now lives in Philadelphia and teaches at La Salle University.

Photo, "gold mine by candlelight," by Tanya Hart on Flickr. No changes made to photo.

← Cecil’s New Friends
To Rebel Is a Duty: On the Importance of Activism, Story and the Artistic Life →