Pity for the Cranky Ones 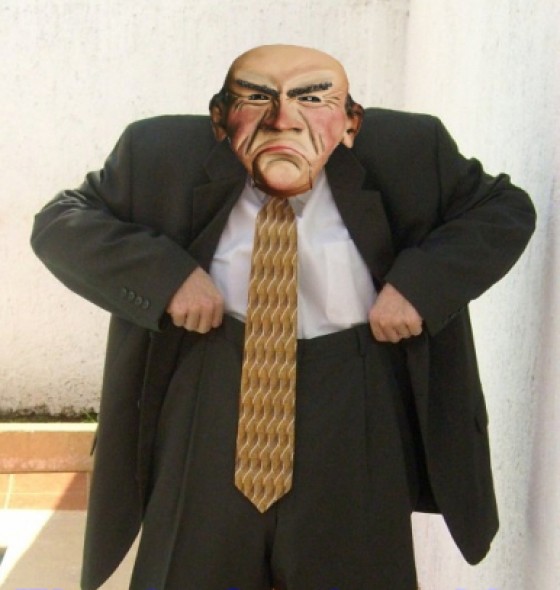 Each of us, as mortal beings, are in one way or another heading blithely towards our dooms, but the cranky, the crabby, the grouchy, the cantankerous and the ornery seem to get their faster. They take the Surly Express.

In a recent study, cheerful, well-adjusted people reported fewer health problems than relentless squabblers. These squabblers lead desperate, spiteful existences in drafty attics and dank basements, gazing at others with horrible, spiteful envy through the floorboards, their wretched teeth gnashing, gnarled white knuckles tearing at their hair, beating their breasts, a scornful croak escaping their throats—a sound so horrible but so disgustingly human that it stirs something in all of us, making us want to bury it deep within the recesses of our consciousnesses—and when we see their sunken eyes, their coyote gauntness and their scarecrow demeanors, a gasp escapes our lips and “there but for the grace of God go I,” is said in hushed prayer-like voices, before we cry a little into our gloves.

666 people took part in this study funded, apparently, by Metallica. The study was based on a survey that compared the interpersonal interactions of older adults with their own views of their own health. Cranky people tended to say that they were more unhealthy than cheerful people.